So it’s been a hot minute since I blogged about ANYTHING, and so thought I’d share some news on the photography front. I recently got a few old rolls of film developed and I love the results! I often leave film in my camera for way too long, I have a habit of using the camera non stop for a while and then pop it down and forget about it for  few months oops!

Anyway I had two rolls developed, one from a disposable camera, which I love buying and taking anywhere with me. I think taking a picture on it and then not seeing it for months really brings back memories and can transport you back to when it was taken. Ever since reading ‘Camera Lucida’ by Roland Barthes  (shall talk about him A LOT more below) I’ve always felt a much stronger connection with individual photographs. Although it takes a second to capture an image, and could even be a mistake, the image will continue to exist through time. (sometimes thats not a good thing!) Something so fleeting like a picture of your friends on a night out, could spark memories and above all, happiness i guess. Isn’t photography just magic.

What was wonderful about getting my 35mm developed was that they were taken on old rolls of film i had laying around which were out of date so you never really know what tones and contrasts you’ll get from them! I always worry taking film photographs as I (sometimes) guess what aperture and ISO etc to have my camera on, but somewhere stored in my brain I must know what to work with as luckily my whole roll came out!

Some of my images were from my trip to the States last year and they instantly brought back fond summer memories and the eagerness to get back out there (if D.Trump hasn’t destroyed it by then)

I love pairing up images too, theres something romantic in a way of two images sitting perfectly next to one another, not intruding in each others space, but complimenting each others beauty. The top image here was taken from Bryan Park on one of the most beautiful evenings in New York, next to an image from Maine where I guarantee you, you will get porch envy of every. single. house. 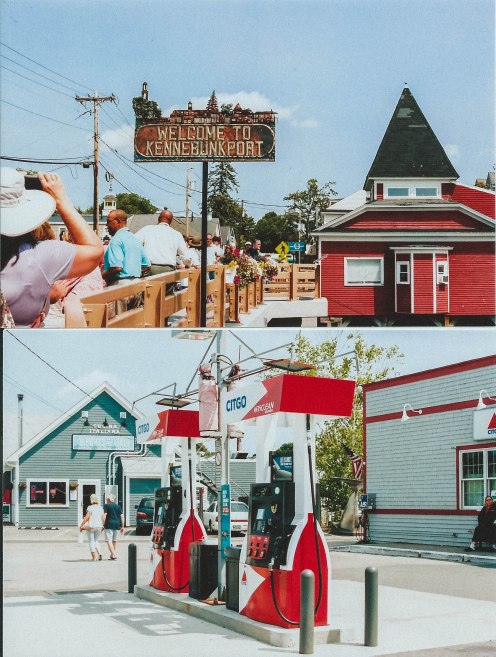 In other news I was chosen by #Photography magazine, who I occasionally write articles for to be selected as a Spotlighted Graduate over at Photograd. This was super generous of them and I’m so thankful that my work as chosen. I’ve spent a lot of time working with and admiring these two platforms so to be selected as a response to that is so nice!

My project ‘Clocks for Seeing’ was featured previously over on Photograds platform and it’s what’s been spoken about here. I made the project while at University in response to my love of, was I said before, Roland Barthes book Camera Lucida. That book taught me more about photography than I had learnt before. It taught me that photographs aren’t jut pictures, they are memories, they are feelings and time all encased in one single frame. It made me stop and think about photography, not just as something I do, but something I make. For my book I thought about every image I was taking and I wrote a response to Barthes about my feelings towards each picture and my methods behind it. I shot it on 120 film, so that I knew each frame was important, I couldn’t just delete away, it had to mean something, and in the end, it did.

I wrote a book that for me, explained what photography meant to me, what it felt like to take a photograph and why I did it. Most of all, I was proud of it, and I think that’s what makes you do what you love. 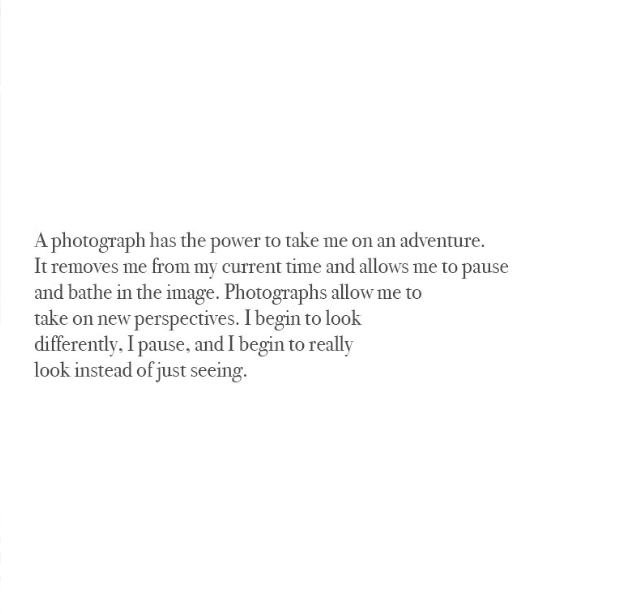 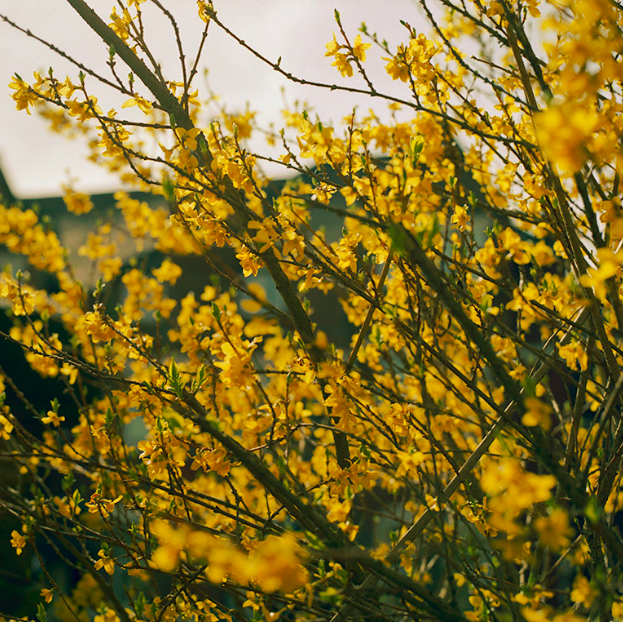 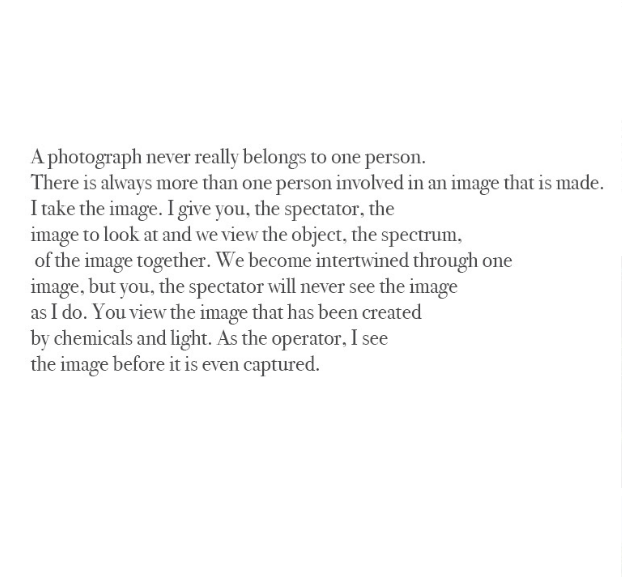